We can make cervical cancer the next smallpox! By Karen Tran-Harding, MD

You may or may not have heard of smallpox - a disease that U.S. healthcare providers today don’t even really think much about. Caused by the variola virus, smallpox was an extremely contagious disease that caused fevers and skin rashes that would progress to horribly large scars. About 3 out of 10 people would die from the disease and some survivors would end up blind. With a vaccination created by Dr. Edward Jenner, smallpox was eventually globally eradicated with the last known case of smallpox occurring in 1977. Today, smallpox only exists in a test tube - in only two secure locations for research purposes.

Over 90% of cervical cancers are actually caused by the Human Papilloma Virus (HPV) which is transmitted sexually. It’s a common virus - the Centers for Disease Control and Prevention stated that during 2013–2014, 45.2% of men and 39.9% of women aged 18-59 had the virus. But it is preventable. Gardasil is a vaccine that immunizes against the most common strains of the HPV virus (6, 11, 16, and 18). It has been estimated that correct usage in both sexes from the age of 9-26 years of the Gardasil vaccine can prevent up to 99% of cervical cancer cases.

Even if a patient gets HPV, the immune system clears it pretty efficiently on its own. But everyone doesn’t eliminate the virus, so screening for cervical cancer is still important because high grade changes in cervical cells can effectively be detected and removed before they ever have a chance to become cancerous cells.

Any woman can attest that a screening pap can be quite anxiety inducing. The development of a urine HPV test has shown to be an effective, noninvasive tool for cervical cancer detection with high specificity and sensitivity. It has been estimated that 70% of the world’s cervical cancer cases occur in developing countries which is attributed in part to lack of adequate screening. With the development of urine HPV tests, there can be increased detection and treatment of the disease.

Unfortunately, gynecologic cancers don’t receive the limelight as much as other cancers. This may be because of the sensitive nature and feeling of shame when discussing female pelvic related diseases. With the untimely death of country star Joey Feek and the diagnosis of sports newscaster Erin Andrews, cervical cancer is being discussed more now than ever. And with this increased conversation, there will hopefully be improved education and awareness about prevention of this terrible disease.

And maybe one day, cervical cancer will only exist in a test tube too. 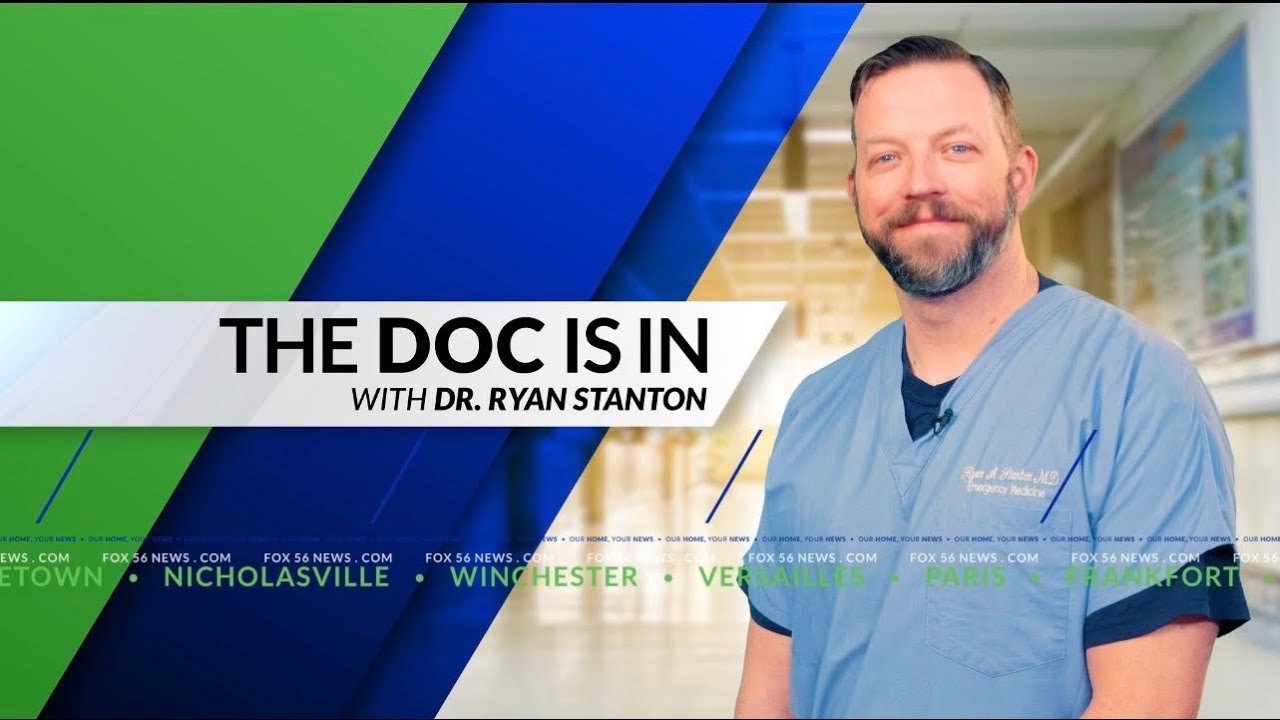 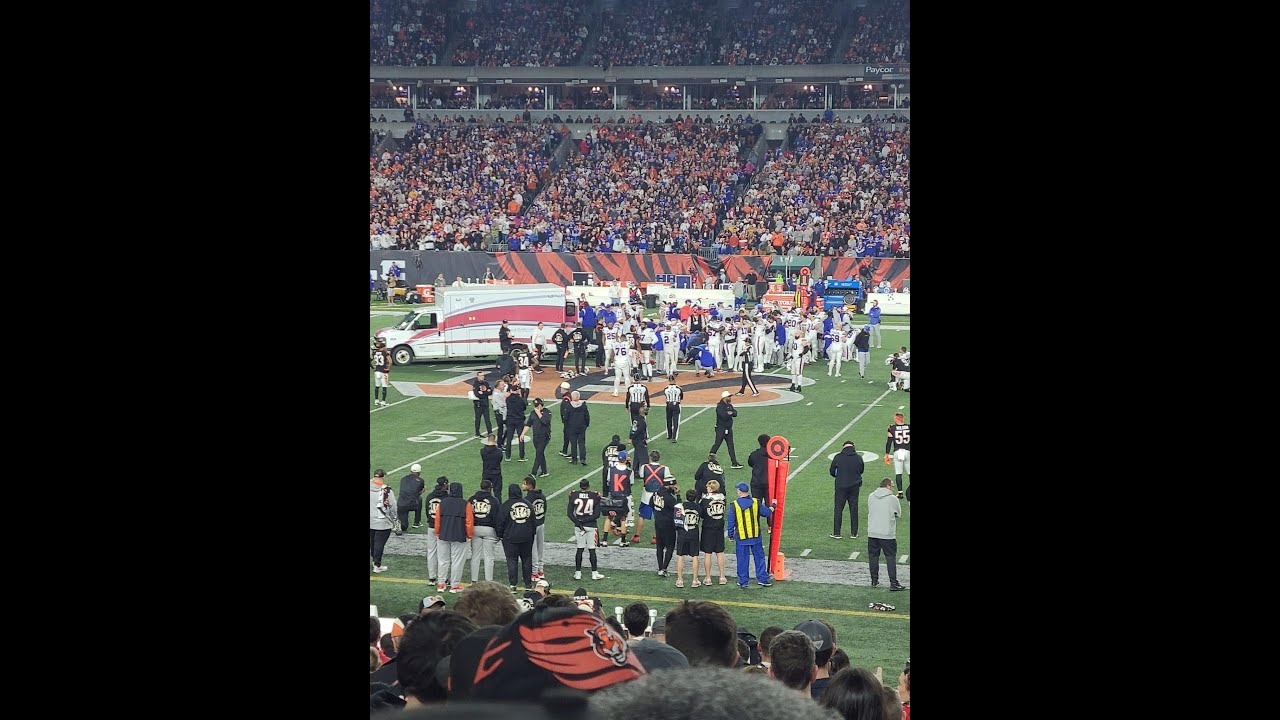 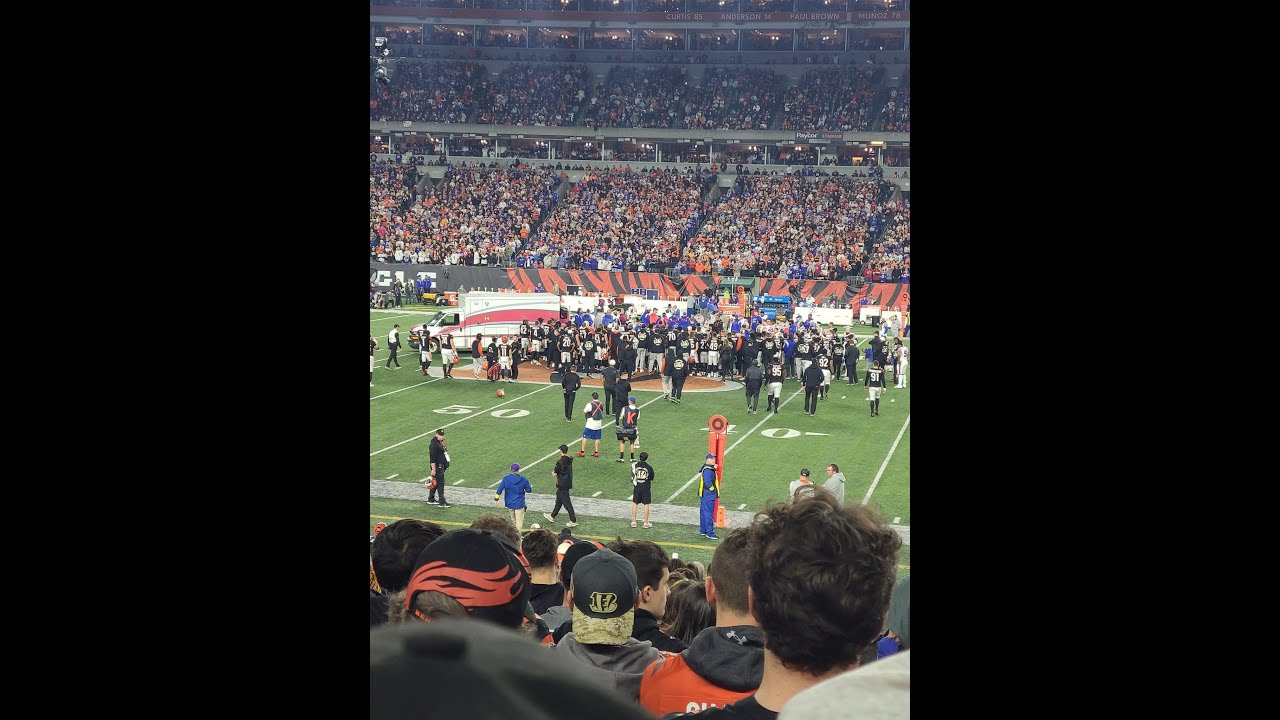